This nineteenth century printed fabric was made in France. This is a broken twill weave, the so-called herringbone. The fabric is hand-printed, it is most likely block printing. The print is the Fleur de Lys, a heraldic symbol that is also called French lily. The symbol was traditionally used for weapons of cities, families, etc. later they used it also on flags. The heraldry of the French kings existed until 1376, the coat of arms had a field of azure strewn with lilies of gold. The lily symbolyses purity and virginity 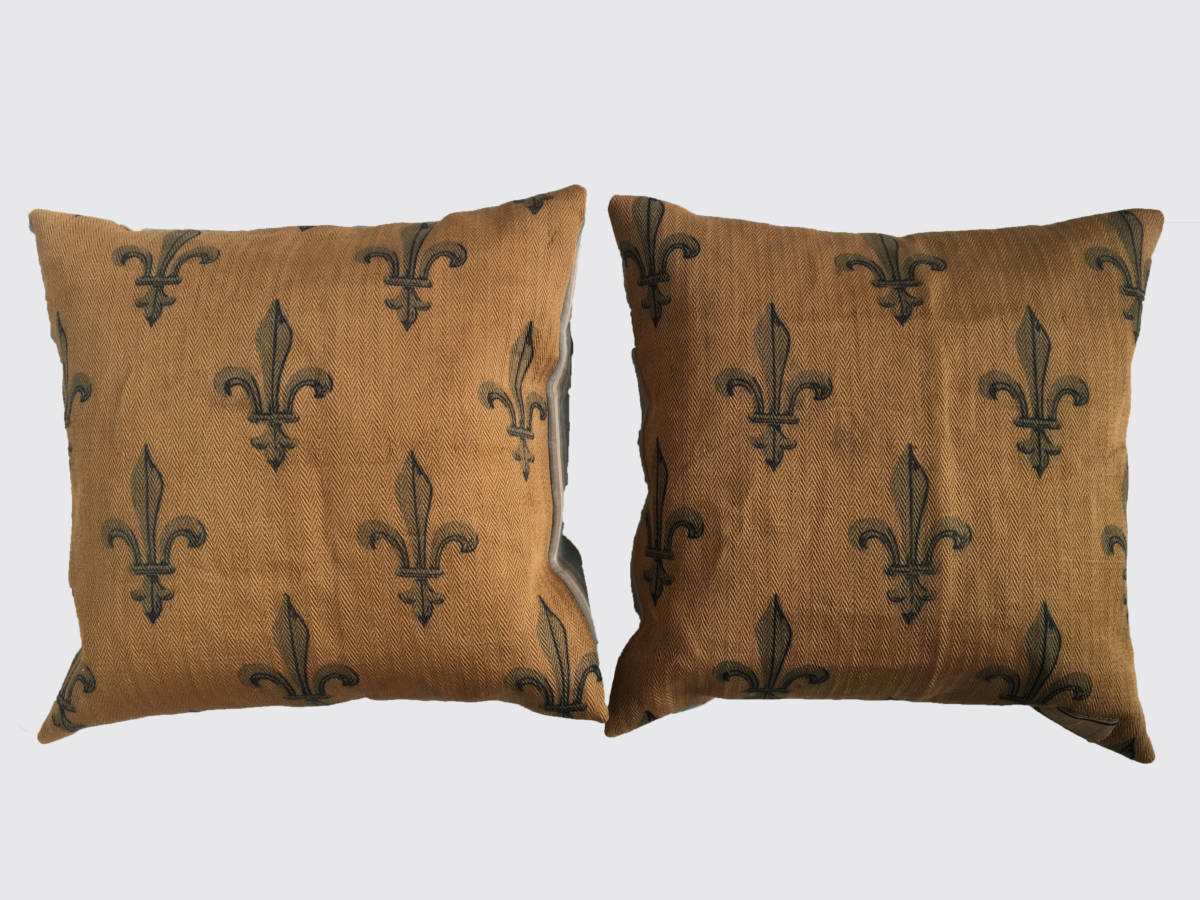 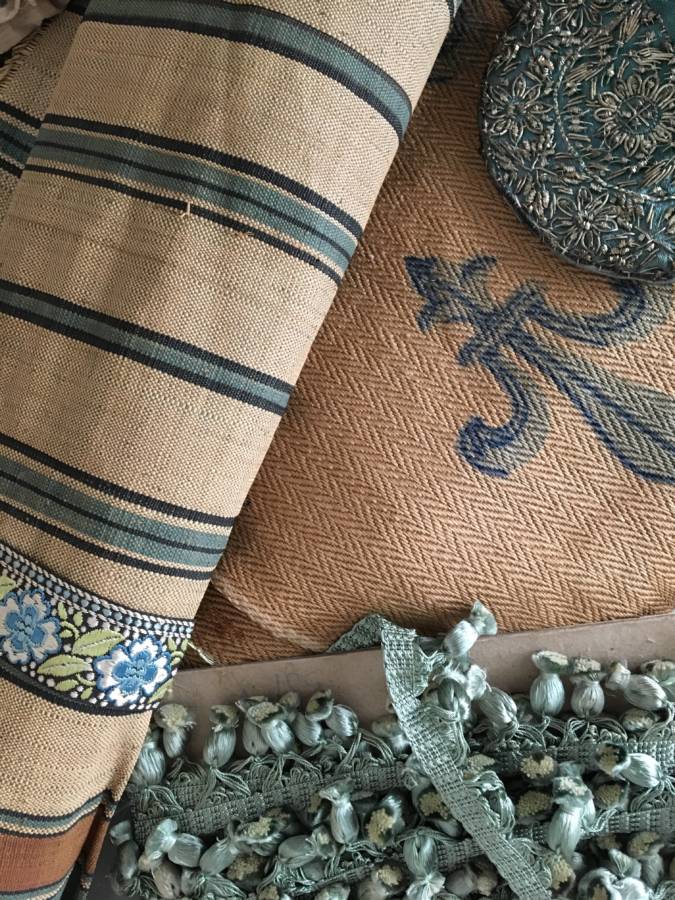 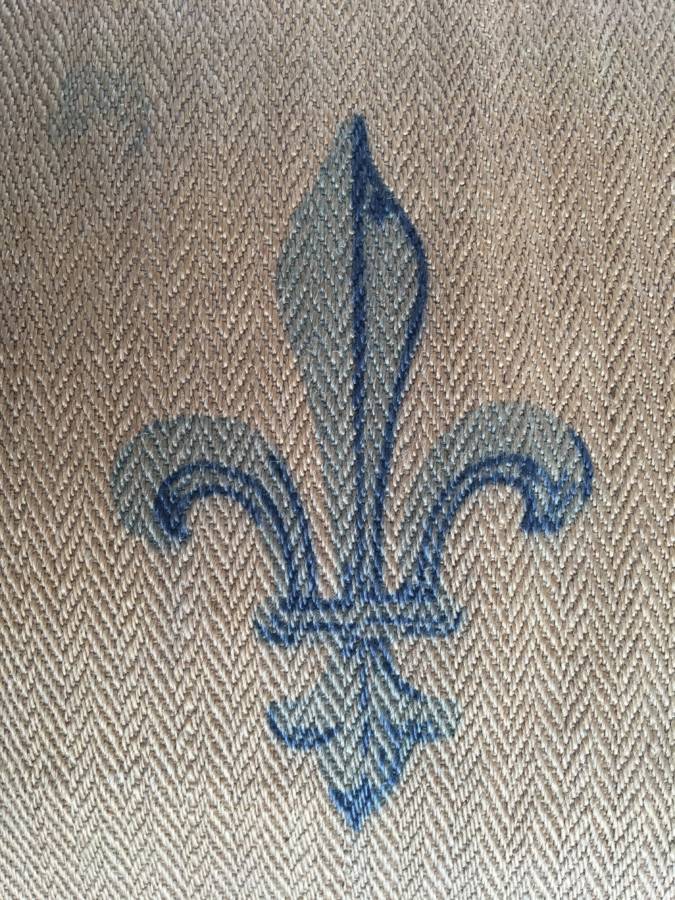 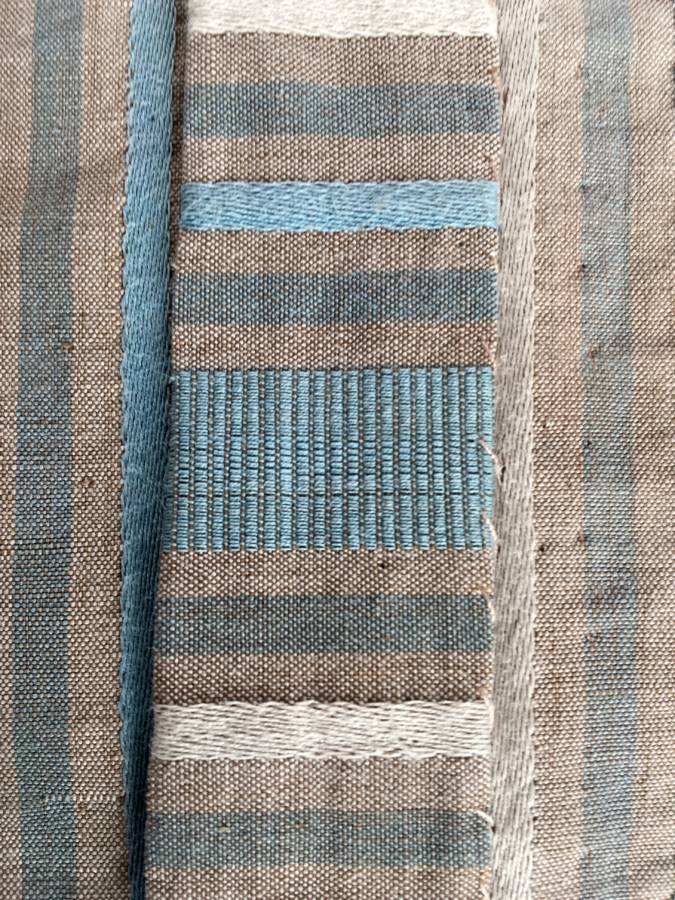